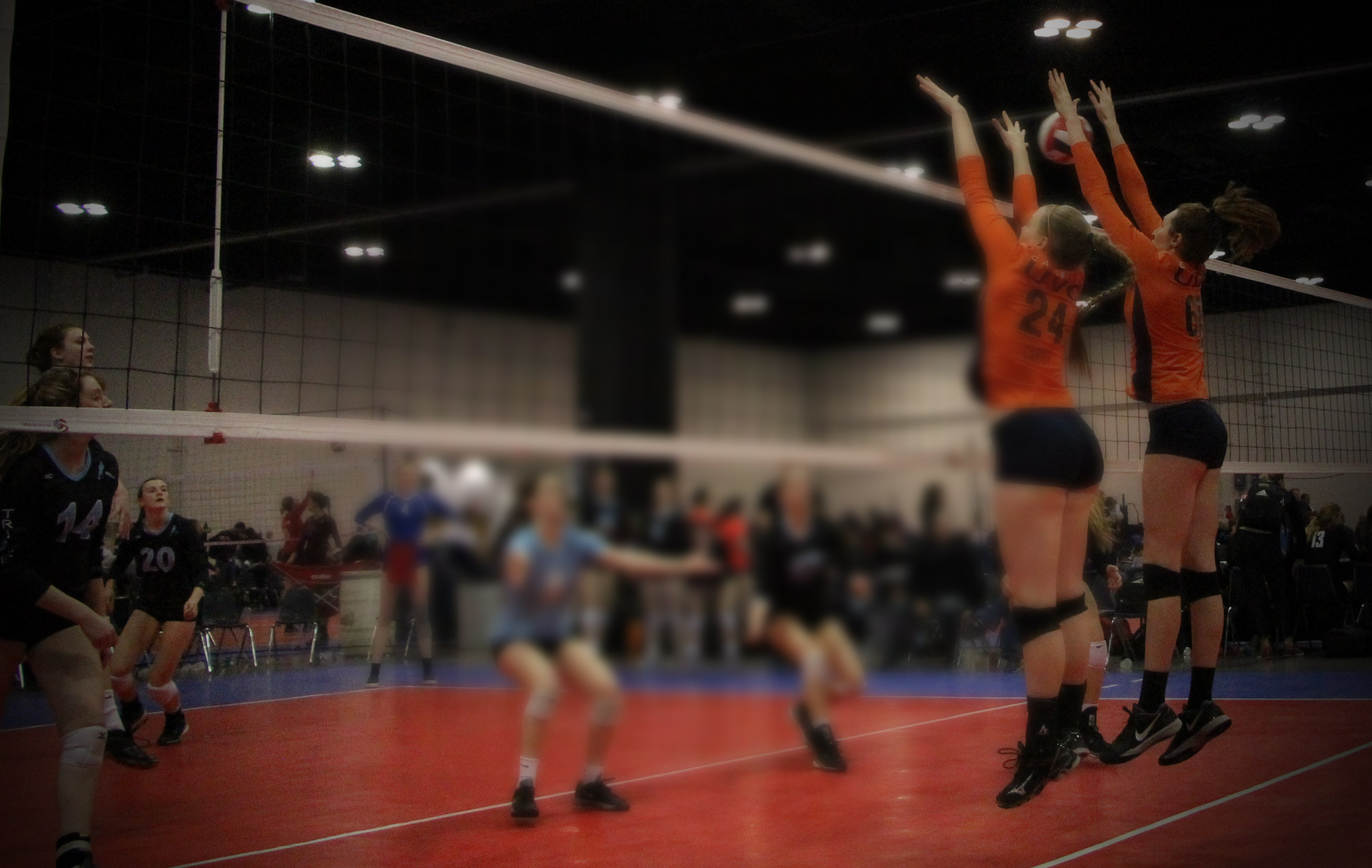 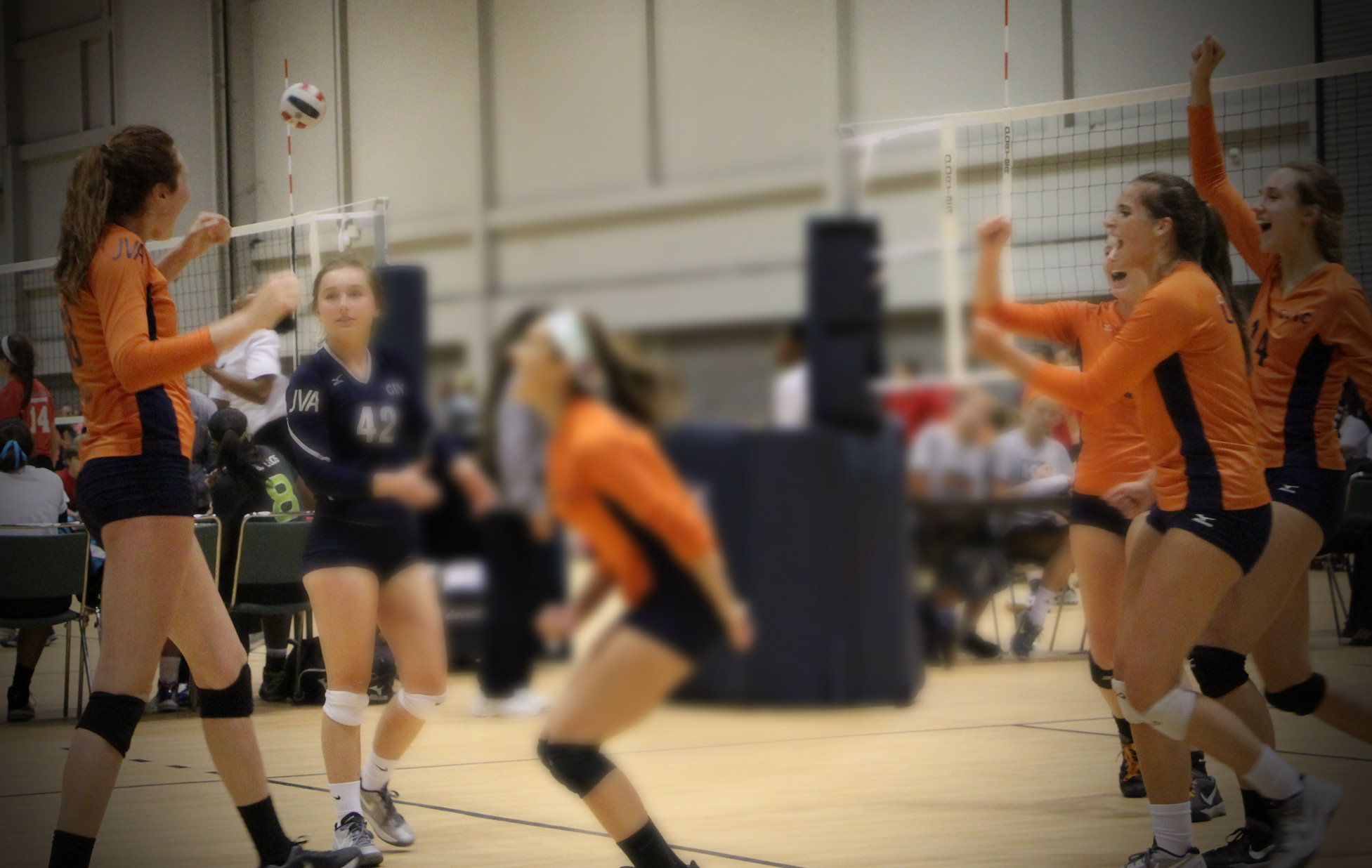 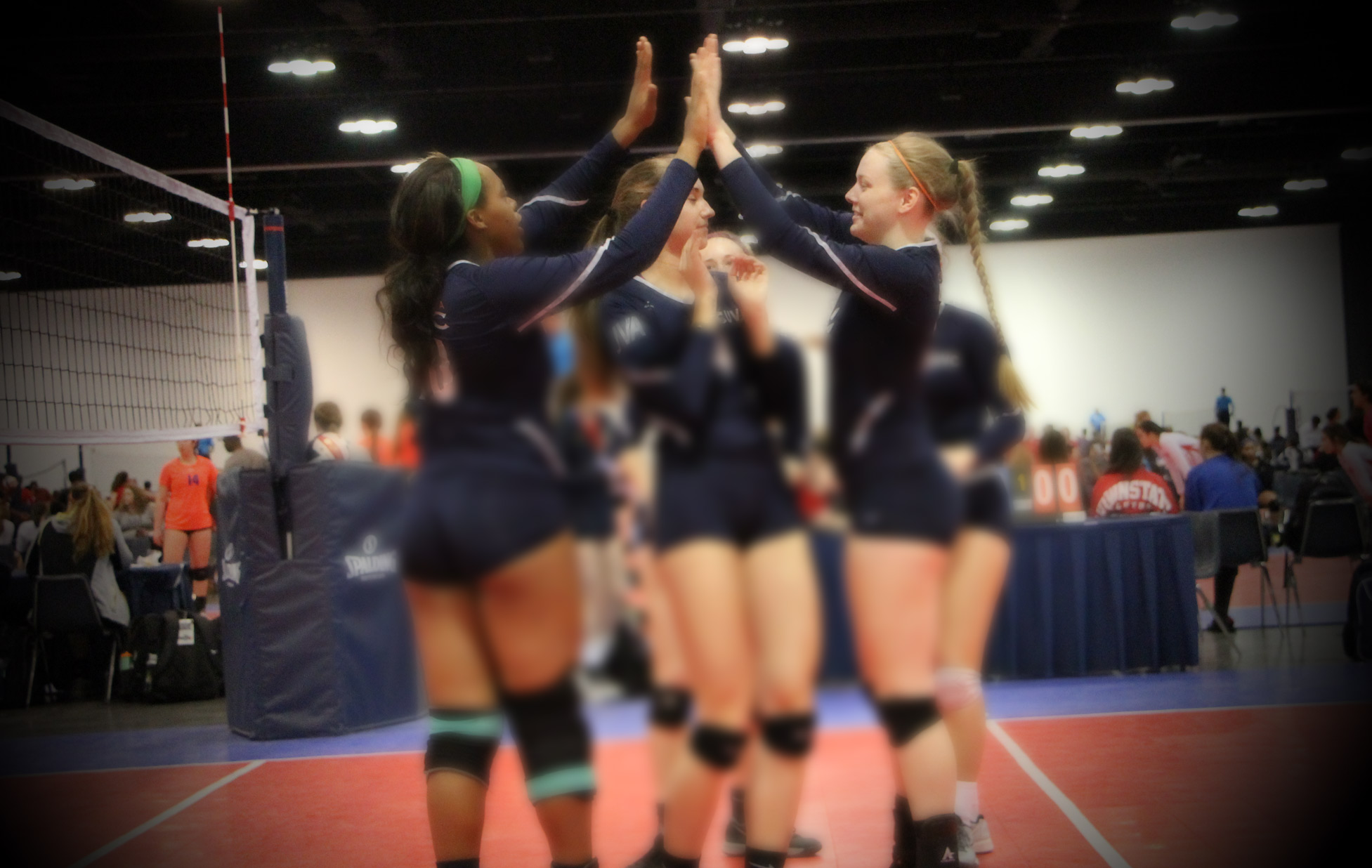 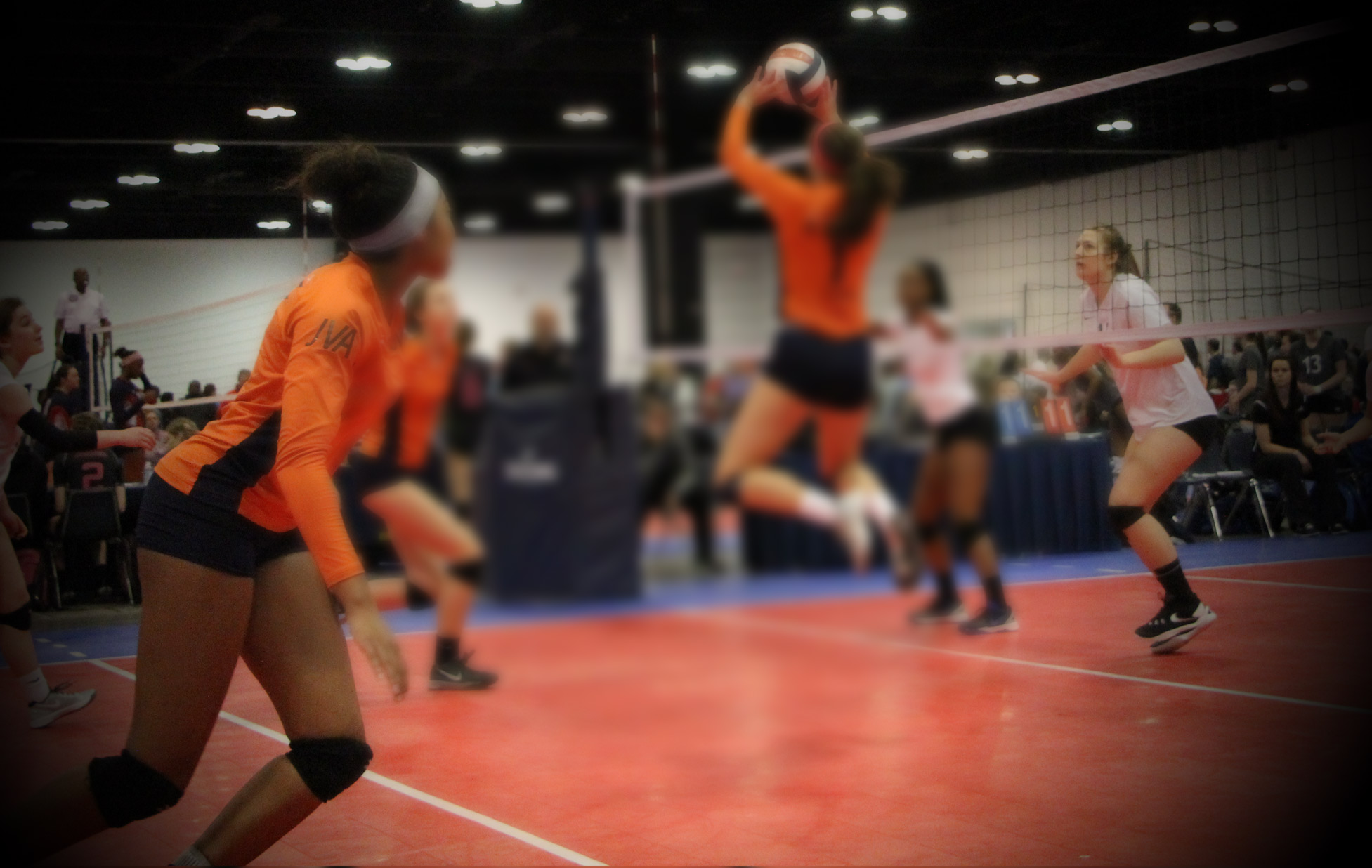 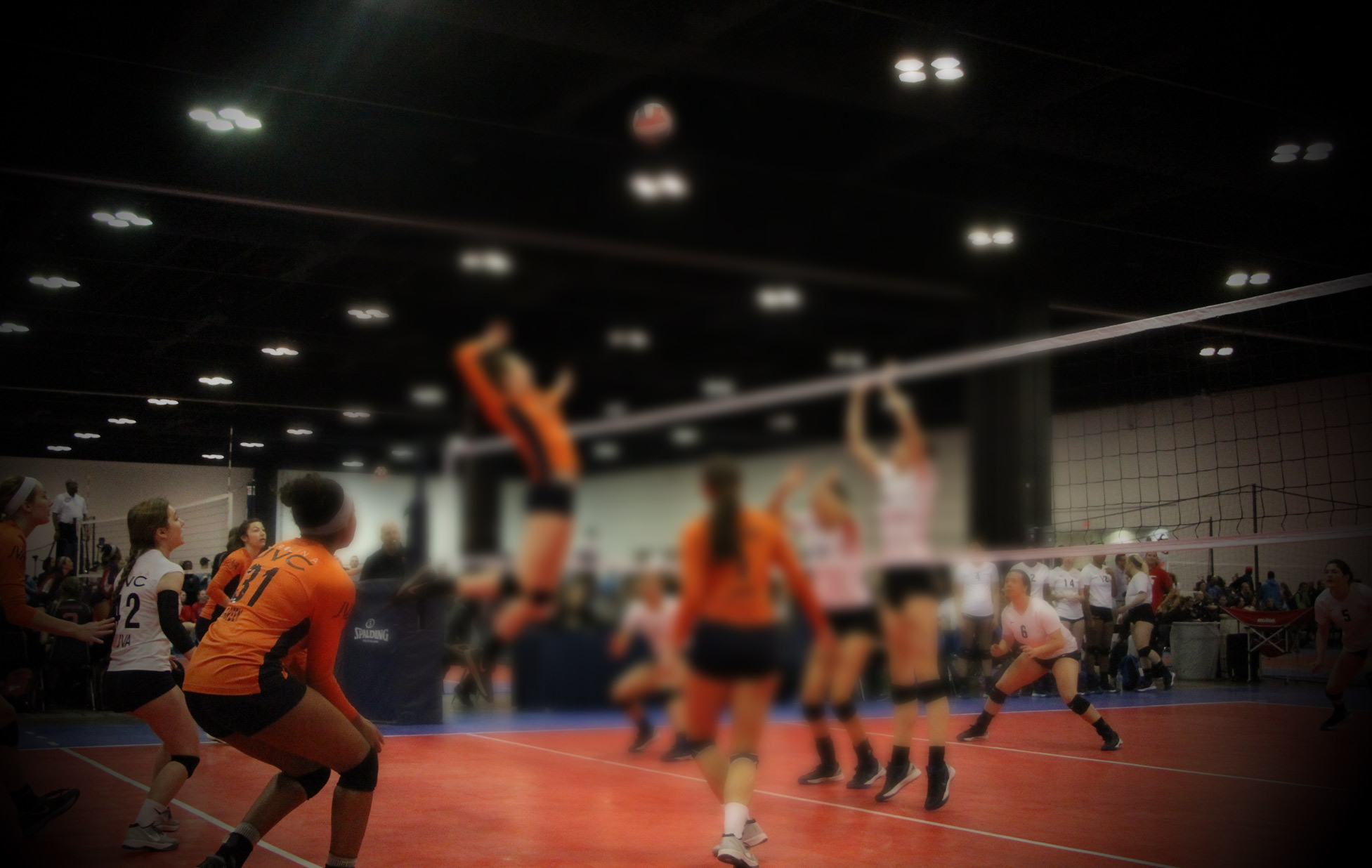 Q:  What is the difference between a National, Semi-National, and Regional Team?

Semi-National teams will play 3-4 tournaments that are single day tournaments within two hours of Charlotte, and 3-4 multi-day tournaments.  They will finish at the beginning of April at the Big South National Qualifier.  The past several years, several players from these teams have continued on with new teams that play through June!

Q:  Will you have National, Semi-National, and Regional Level Teams?

A:  Yes, level of players permitting, we will carry each level team at ages 12 and up.

Q:  Will you have more than one Regional Team or National Team at an age group?

Q:   My daughter only wants to play at the Regional level.  If she is good enough to be on a National Team, can she play for a regional team instead?

A:  Yes.  We understand that some parents only want to play at a Regional level for a variety of reasons (multi-sport, expense, time commitment) and are happy to accommodate those needs as best we can.

Q:   Who is a part of the lifting program?

A:    All Premier teams, ages 16 and up will participate in the college prep weight lifting program that we have.  Other 16’s-18’s may end up participate for an additional cost.

Q:  Are there separate tryouts for the National and Regional teams?

A:  No, we hold all of our tryouts together.  If your daughter only wants to play on a regional team, we will note that as we fill out our teams.  However, there are separate tryouts for Travel Light Teams.

Q:  What are the fees for each team?

A:   Projected Club and Uniform Fees:  Check out the Program Description  for ESTIMATED costs – this may change once a teams roster and schedule is finalized.

Q:  When do teams practice?

A:  Teams will practice 2-3 times per week, Monday through Friday between 5 and 10:00 (Travel light teams start at 4:15).  Some teams, may practice on Sundays as well.

Q:  How many teams and at what level do you anticipate having teams?

Boys Teams: TBD based on interest

Q:  Why are the Apparel Fees separate from the club fees?

A:   We believe that purchasing new uniforms every year is a huge waste of money, because some of the jerseys are only being worn six or seven times and never used again.  Individuals are now responsible to purchase their apparel from year to year so that they can take care of them and decide if they want to use the same jerseys, spandex, and jacket in the following years.  So, for example, if you are on a national team and you take care of all of your jerseys this year, you will not have to purchase a new set of jerseys the following year (you are free to do so if you want, or you can decide to save money).  We have made a deal with Nike so that we will have the same apparel for at least three years, and over time we will cycle in newer jerseys.  As a result of this policy, we select the numbers for players so that there is no (or limited) overlap from year to year.

A:   All decisions about playing time are left to the coach.  At younger age levels, we believe it is important for each player to have the opportunity to play in matches and will do our best to make sure this occurs (even at younger ages, however, equal playing time is not promised, and in truth, is not possible).  As players get older and start to play at a more competitive level, playing time decisions are geared toward putting the most competitive team on the court at any given time; players having the opportunity in practice to earn more playing time.

Q:  Will my daughter only work with her coach and her team, or will there be some crossover?

A:   At CUVC, we master-train.  This means that practices are centrally run, and players work both on position training with the whole club, as well as work with their team on team-specific training.  This gives all of our players an opportunity to work with multiple coaches, including our master coaches, as well as players from other teams.  It creates an environment of collaboration, as well as gives us the ability to teach kids from year to year without having to re-learn how CUVC trains simply because you are with a different coach.

If you have any other questions, please feel free to contact Director, John Brannon at john.brannon@carolinauvc.com.